This might be a slightly different post on my experiments with photography and I would really appreciate any comments or feedback on the methods or the photographs.

When I got my Canon 70D, I was excited to try out the double exposure feature that was available in it. But I haven’t been able to use it so far. So I decided to try out something and here are the results. Prop used: a jute wall hanging (or rather small parts of it)

This one is the photograph that was taken with my camera’s feature for double exposure ‘enabled’ and I used two shots (as per the settings i.e. use two clicks or photographs to create a single doubly exposed image) for this.

I liked how it sort of created a 3D effect on either sides. I applied ‘Watercolor’ effect to it from Pixlr (a free app) and got this photograph. I tried for an artistic and a painterly look and feel but you tell me?

Then I wondered, how different is it actually to do it manually (i.e. do the double exposure using apps and tools) when compared to the one that is done by the camera itself. So I again took the photographs of the two sources separately this time (disabling the double exposure feature on the camera) 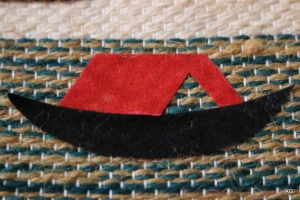 Used these in Pixlr to create a double exposure image (using the layering and simple copy and paste) to get this image. Does it look like a double exposed image ? 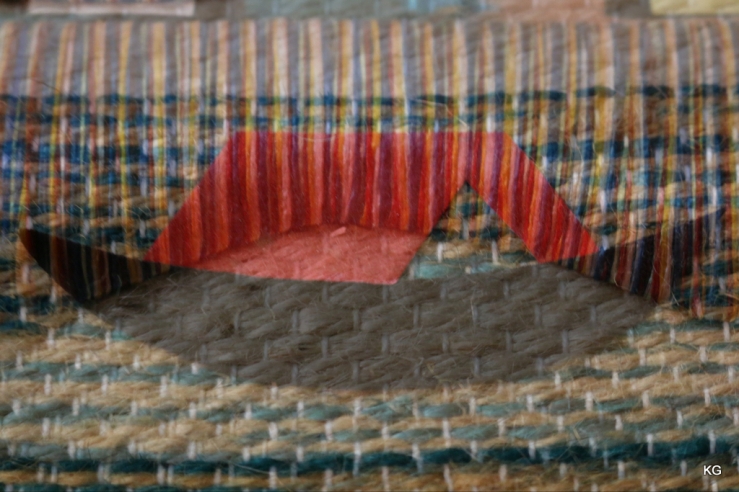 And then added the same ‘watercolor’ effect to this using Pixlr again.

I think the Camera was way smarter than me in terms of merging the images to create a double exposure image in this case, because I felt that the one I took using the Camera’s feature looked much better than the manually created one.

What is your take? Or do you think it is totally not worth the effort?