For this week’s photography challenge: Endurance

My father’s guitar notes from his guitar playing days (around mid 1960’s), which has endured the movement of cities, of houses, of places , of hands and still it survives with some fray’s. And I think it will also be apt to say that the song that is listed ‘Whistling Jack’ or ‘Per Qualche Dollaro in Piú‘ has also endured the test of times in the music world and is still one of the best instrumentals I have ever heard.

The Golkonda Fort, built around 945 CE-970 CE has endured many wars and still the steps and the minars are accessible and used to climb to the watch tower. 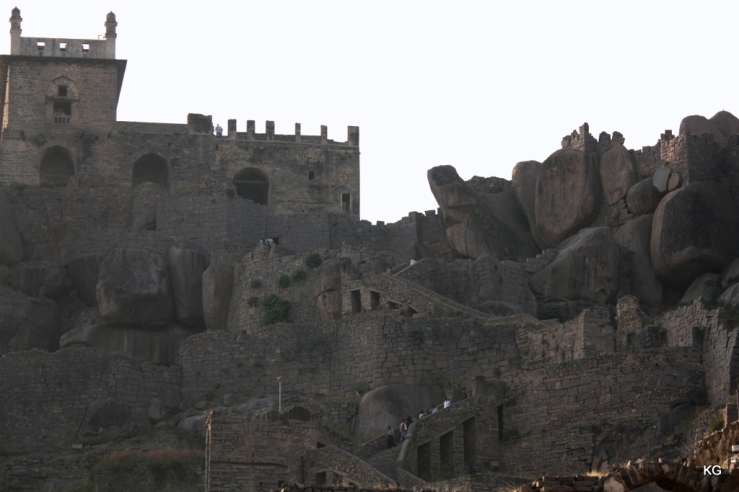 And finally, the Leaning tower of Pisa, built in 1173 AD and still standing may be not exactly straight, but still tall after enduring the test of times and troubles.