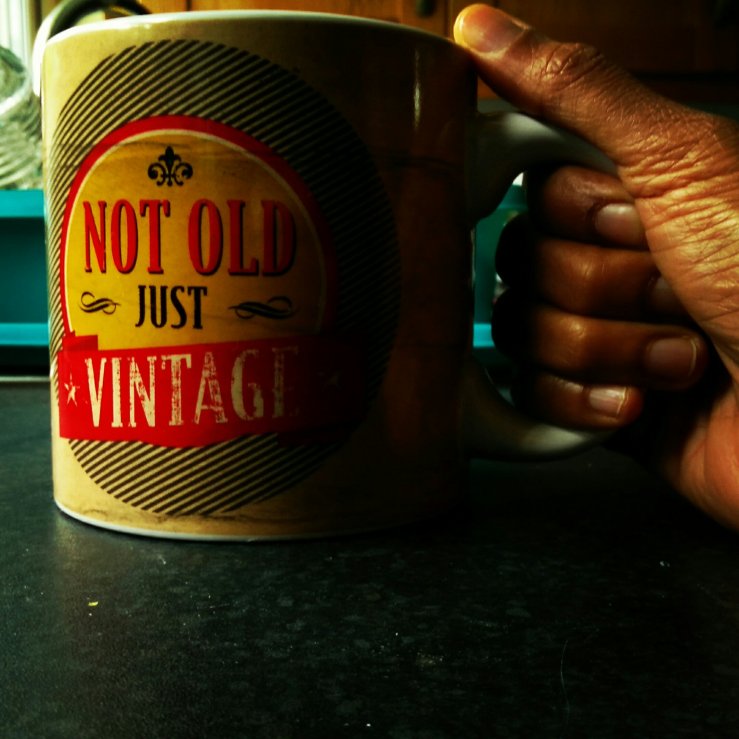 My gym instructor looks very young for her age (she is exactly 10 years older than me, but looks almost younger than me). She was saying how her aunt (who is very very old) told her that even though she (my instructor) had the body of a teenager , her face betrays her age. When she told me that, I responded by saying, I love being old and looking old. Those small wrinkles near your eyes, the lines in the forehead. I like them. She looked at me as if I have lost my mind and said that I am probably the only woman she has ever heard saying that. But then she doesn’t know that I have always looked older than my age since my early teens (people thought that I had a kid way back then… not that they don’t do now..but now, at least I am of that age to actually have a kid )

With all the talk about being old, looking old, I was surprised to find this quote in Twitter 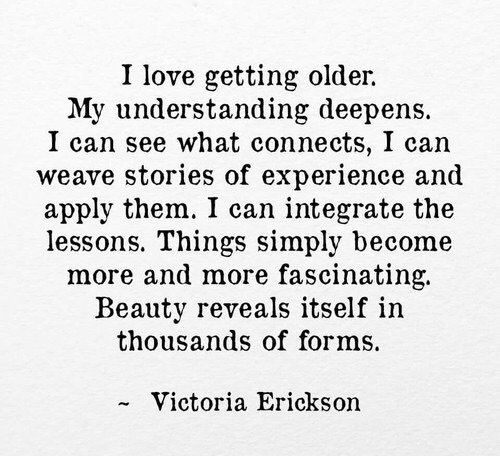 Don’t know why, but this quote and my gym instructor’s aunt reminded me of Lady Danbury of Bridgerton Series (Author: Julia Quinn). (If you are a fan of romance novels, then you should read this series, for sure. Do not miss it.) Lady D is one of my ever favorite characters in all the series that I have read. Want to see one of her dialogues ? 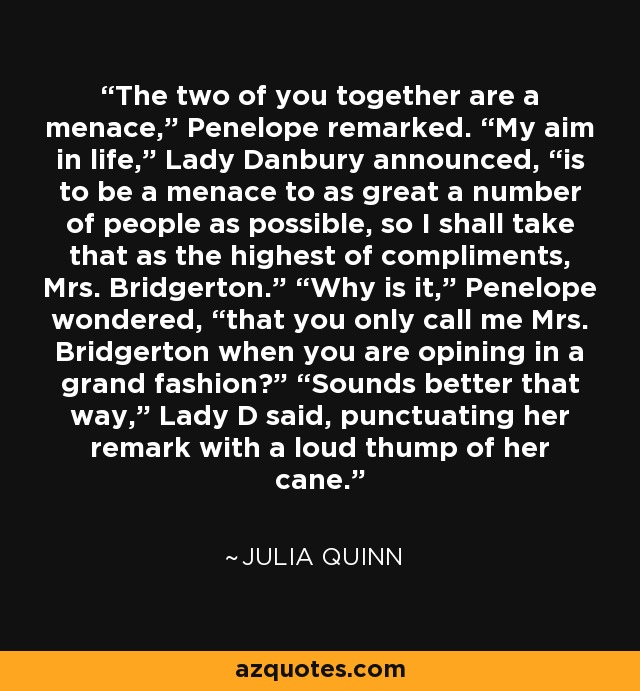 With her cane and her loud thumps and even louder statements , she is a character to reckon. After watching Downton Abbey, I am convinced that Maggie Smith will be very very apt for that character. While doing some search, found this link ‘The Family Bridgertons‘ where you can actually suggest actors to the characters for a series and some one had suggested Maggie Smith / Meryl Streep for Lady D. Meryl is one of my very favorite actresses. But I guess in this case, I would definitely go with Maggie.

What do you think about being old, looking old or Lady D (if you have read the series) ?

PS: The title is from the song  ‘One day‘ by Asif Avidan

Do you like remixes of old classics ? I do, as long as it is done well and with a little bit of jazz and beat to it without spoiling the essence of it. I grew up listening to lot of old Hindi and Tamil songs. Imagine my surprise when I found out this album by Mikey McCleary called ‘The Bartender – Classic Bollywood with a Twist‘. I gave it a try and to my surprise found the whole album fun to listen to. Hope you enjoy listening to them too.

My favorites of the lot: