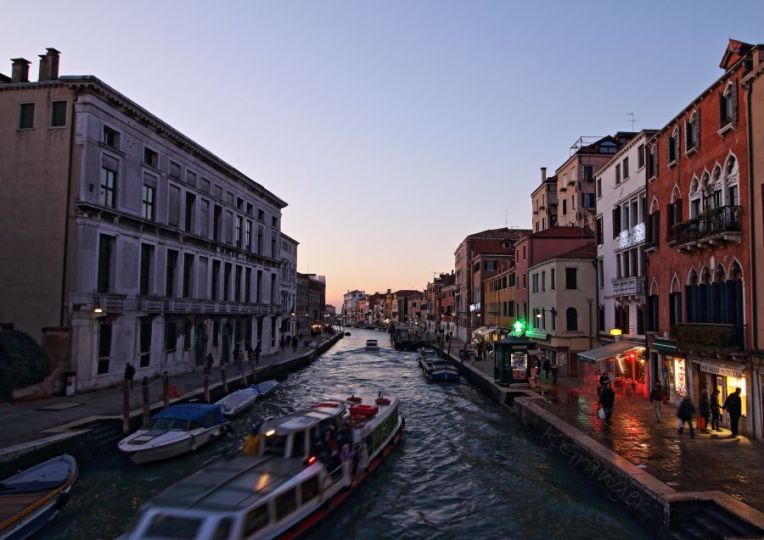 “When the sun has set, no candle can replace it.”
― George R.R. Martin

The world before us is a postcard, and I imagine the story we are writing on it.

The below post was first published on June 5 , 2013. I stumbled upon this yesterday and was surprised to see that I completed two of the places that I had listed below.

🙂 I am usually not a person who gets these nostalgic feelings and such, but felt good reading the old post. It also reminded me of the places I am yet to visit.

I know I am a little late for this post which is in response to the daily prompt – Tourist Trap, but better late than never.

My dream tourist places that I have visited are

a) Singapore – Which was my first overseas tourist destination way back in 2009. I really enjoyed my trip for almost a week there (including Kuala Lumpur)

b) Venice – I have no idea why I liked this place, may be the lure of the gondola ride or the various movies that I have seen showing this amazing place. But whatever it was, I just loved this place and was very happy being there during my tour this year.

c) Grand Canyon – This place again was a dream come true in 2010. I was so awestruck with this place, I started recommending it to everyone who was going to U.S. I would go there without a second thought again and may be spend more than a weekend, which I did during my first time.  This is one place, where I felt I was at peace with myself.

I have a list of other places which I would like to visit. Some of them (outside of India) are

I have no idea when I will be visiting these places, but I will make my best effort 🙂

For this week’s photo challenge: Contrasts

This photograph was already part of my Welcome page, Hope of Life against the backdrop of Ruins. Place: Italy

Cruise against the Gondola. Place: Venice 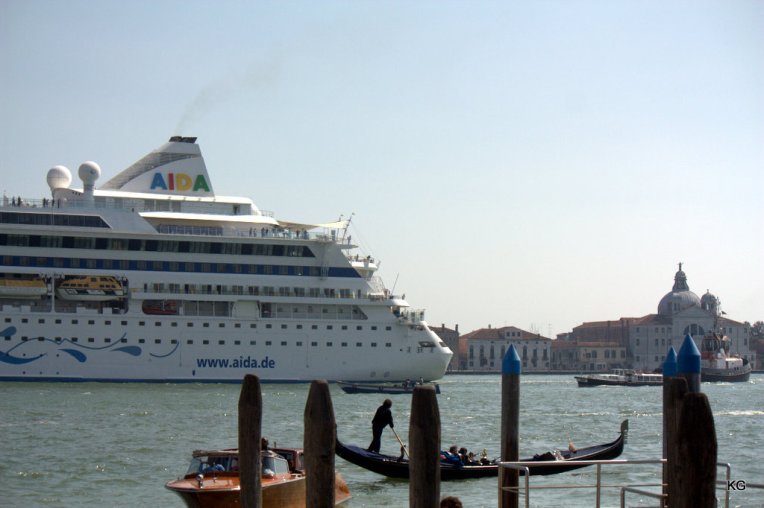 Professing Love in a Cactus (at least that is what I think it is) Place: Spain 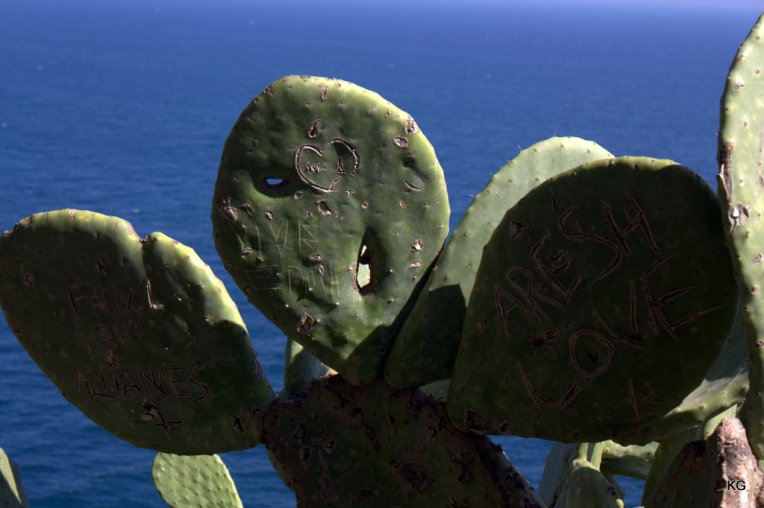 Cathedral in a Mosque. Place: Spain 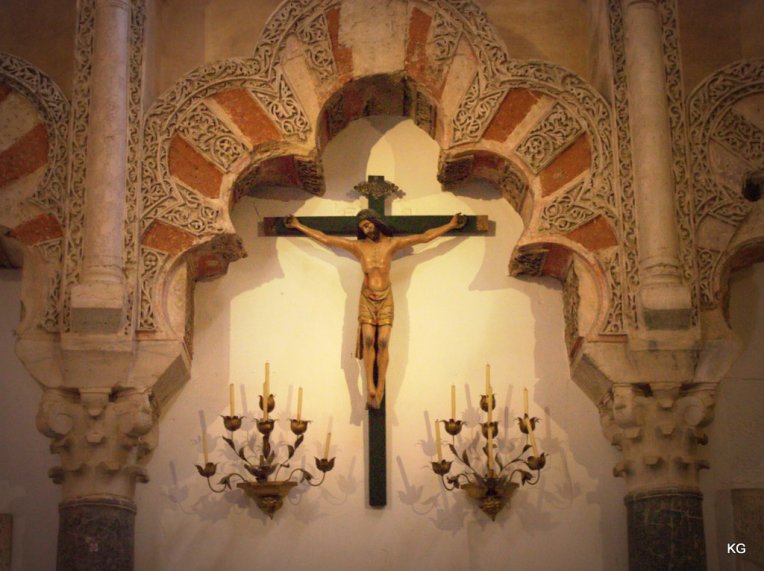 Finally, I completed Dan Brown’s Inferno. Once I had the hardback on my hand, I was like ‘Why do they publish books which are longer than 300 pages :(‘. And this books needs your attention. So let me start with SPOILER ALERT. I am definitely going to talk about the stuff in this book that is going to give away the important details.

The story starts in Florence, Italy and then moves to Venice, Italy and finally goes to Istanbul, Turkey. Prof Langdon wakes up in Florence not remembering anything only to be attended by a doctor Sienna Brooks who says that he was shot in the head. And then someone is chasing him wanting him dead. We are introduced to a guy who leaps to his death in Florence quoting Dante. Then there is ‘the provost’ who is confused if he did the right thing by providing services to his client who leaped to his death and now has a video made before his death to be released the next day. And then he lost track of Langdon after a point along with Sienna. Elizabeth Sinsky from WHO is also behind Prof Langdon and he doesn’t have a clue of what is happening and who and why people are chasing him and he decides to trust Sienna. She makes him decode some image which he has been carrying in his coat’s secret pocket, the image hidden in a sort of a pointer inside a tube. This image is a modified version of Dante’s Hell and which will lead to something more dangerous. So with people chasing him left right and center and believing only the one person he is currently running with and whom he feels is very capable (be it as a doctor or as an actor) he slowly decodes the message one by one, following its trail and there by going to each important building in Florence, right from Pitti Palace to Ponte Vecchio, Uffizi Building, Il Duomo, The Baptistery and also the church of Beatrice and Dante. Covering almost all the tourist places and some more secret passage ways :). And then they realize that the ticking biological bomb is not in Florence but in Venice. So they travel to Venice and then there they cover all the important places, right from Rialto, St Marks Square and Doge’s Palace (to some extent) and then discover that they misinterpreted the clue which actually points to Istanbul and not Venice, so they run to Istanbul to the tomb of Henricus Dandolo in Haga Sophia and then to find that it was already past saving the virus that was planned to be released and left with no choice to find a way to handle the damage. There I spoilt the story for you 😉

For a major part it takes place in Florence. For a person who has been there, albeit not to the level of Prof Langdon, I do still appreciate the fact that I am able to visualize myself going through those streets along with our protagonist and the antagonist. And yes, as the title suggests, it has HUGE reference to Dante Alighieri. The whole story is based on his Divine Comedy and draws so many parallels to it. So better to have a very brief introduction to them before starting on the book so that we can get the required context and what they are ‘really’ talking about. Then comes the beautiful Venice. Again since I have been there, I felt like I was there with them walking along. I wish some one would give this kind of tour in real life. I am all game for it to see each of these in detail and understand their importance and the history behind it. The only place among there where I felt left out and which makes entry into my travel bucket list is Istanbul ;), where both Christianity and Islam seemed to converge. Might need a good tour guide to explain me in detail if I go there.

The story has typical Dan Brown’s M.O, except with less symbols and more Dante and more of the Renaissance paintings and more things Italian. I appreciate the research he does for a story. But it is definitely not in par with Angels and Demons or Da Vinci Code, at least for me. I would rate those two his best (and I have read all of his works except ‘The Lost Symbol’). This book is about a major social, ethical and sort of medical issue, which is the population explosion and its impact on humanity and one person’s solution to it. Since that one person is a Dante fanatic he does his work in all things Dante style. There are questions which did make me feel a little uncertain, because I am not sure how to react to it. You get introduced to Transhumanism and their ideals, which is new to me. True, this book made me complete it once it crossed 200 pages. But it sort of felt like a tourist guide book, except that you need to know these places upfront. I am not sure how people will relate or visualize a lot of stuff if they haven’t been there or haven’t read Dante. I haven’t read Dante, but have heard about him a lot during the trip and read a little bit about him after the trip. And I was constantly having the feeling that I cannot trust Sienna. Its like ‘Keep your friends close, but your enemies closer’ thing that kept coming to my mind whenever I read about her. There are too many twists and turns and not one single people are who they are projected to be right till the end, which sort of muddled the story a lot more than it was ever intended to I think.

Honestly, now that I am done with it, lot of things referred in the book left my mind. This was not what happened to me when I read Angels and Demons or Da Vinci Code. Those stayed with me for a long time. So yes, even though this books is gripping enough, it still left me with some kind of empty feeling. It does talk about an important issue, true, but somehow it all got lost in all things Dante surrounding it. May be it might become a good movie material with all the visuals that it can offer. Then again, its is just my view of it.