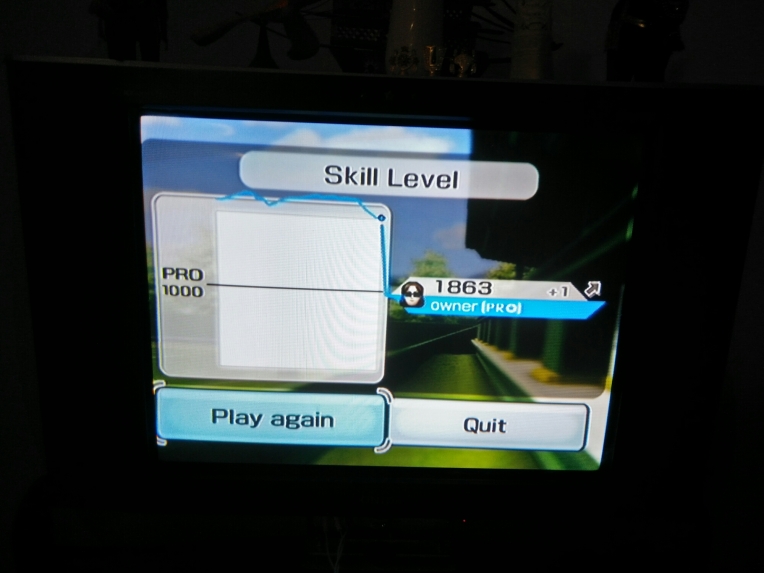 It’s been a while since I used my Wii.  Since my nieces wanna play them while they are here next week,  found some time to set it up before they land.  It has  been a very tiring and frustrating day today because of work related issues. But this win of my first game,  especially playing after almost more than a year,  makes me feel good. Ending my day with a win.

My first New Year’s Eve and a New Year’s day spent with friends. Yup, that is how this 2015 started for me. We gathered at my place for a get together (again a first), doing karaoke and ‘just dance’ competitions in my Wii (which was used after such a long time) followed by some mulled wine and a game of ‘Guess the movie’ and ‘Taboo’ until the stroke of midnight and finally ending up with a movie called ‘See No Evil, Hear No Evil‘, which was such a fun watch. 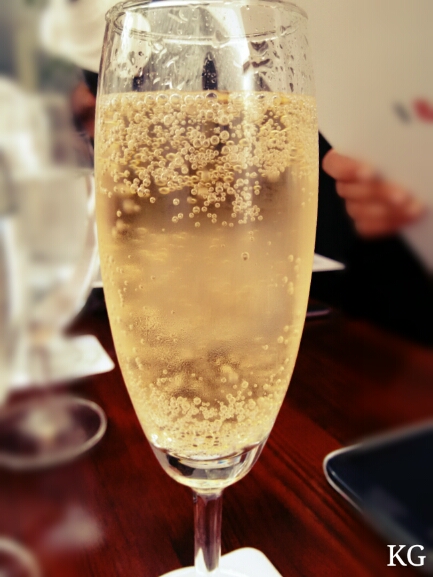 The next day we gathered again for  brunch to celebrate the New Year’s with some sparkling wine and some yummy food at a place called ‘I & Monkey’ and just talking about what each one of us wanted others to do in the Year. It was so much fun and a pleasant way to start a year.  Hope you all had a good New Year’s day too.